Our articles may contain affiliate links and advertising that we make a commission from.
Jump to Recipe

One of the best, if not the best eating holidays of the year is obviously Thanksgiving. As much as I love turkey and all the desserts, what I really look forward to on Thanksgiving are the sides.

But, what I probably look forward to most is the cornbread sausage stuffing or dressing.

There’s just something special about having turkey and rolls, but also having southern-style cornbread dressing finish out the meal with some extra carb and protein goodness.

After all, it’s just one day a year, right? Well, I do love all the leftovers, too.

While I’ve tried a lot of stuffing and dressing recipes over the years, I honestly just keep coming back to this old fashioned cornbread dressing as I find it to be the best.

It’s packed full of my favorite dressing flavors of cornbread, sage, and sausage. It stands up deliciously on its own or covered in gravy.

It’s probably a southern thing, but, to me, the perfect stuffing or dressing hands down involves cornbread.

I know a lot of people don’t like it because they think it has a weird texture, but that’s usually from the cornbread stuffing having too much liquid or being crumbled into fine particles with no chunks.

Growing up, I actually didn’t have stuffing or dressing very much.  My mom was a pretty good cook, but one thing she did not excel at was dressing no matter how much she tried.

However, I was lucky enough to grow up near a small restaurant chain called K&W Cafeteria.  One of my favorite meals at K&W was the turkey and cornbread dressing.

It had such a unique flavor, yet was moist and just perfect.  So perfect that I ordered it every time I went there and they had it.

One of the most prominent flavors of the dressing was green bell pepper, so that is an ingredient I have chosen to carry forward with one of my own favorite cornbread stuffing recipes, along with a few other additions.

The nice thing about this Cornbread and Sausage Dressing Recipe is that it is rather versatile.  You can:

What To Serve With Sausage Cornbread Dressing

If turkey really isn’t your thing or you were looking for leftover cornbread recipes here are some other entrees that go well with homemade cornbread dressing.

This cornbread and sausage dressing or stuffing recipe goes great with turkey, but also pork and chicken.

As an Amazon Associate and member of other affiliate programs, I earn from qualifying purchases. 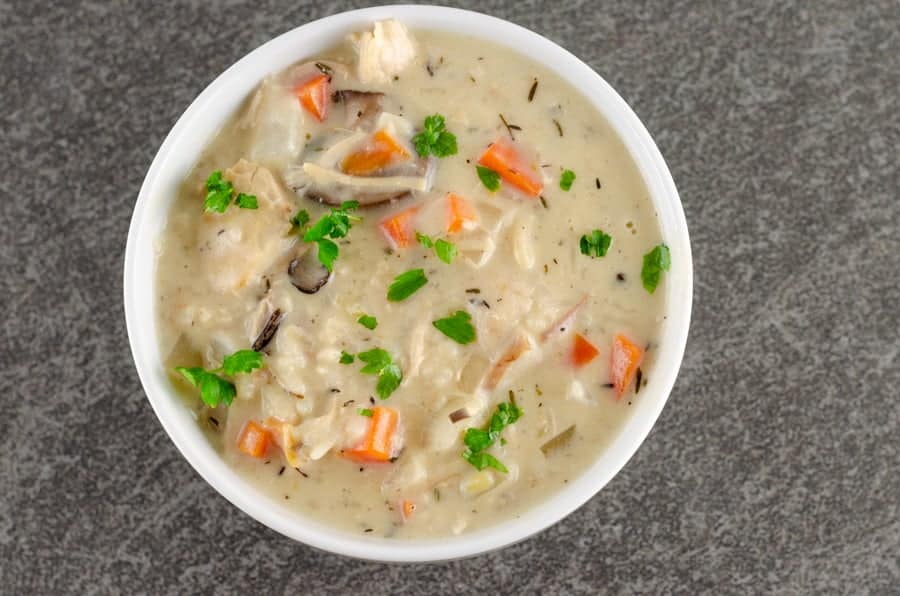 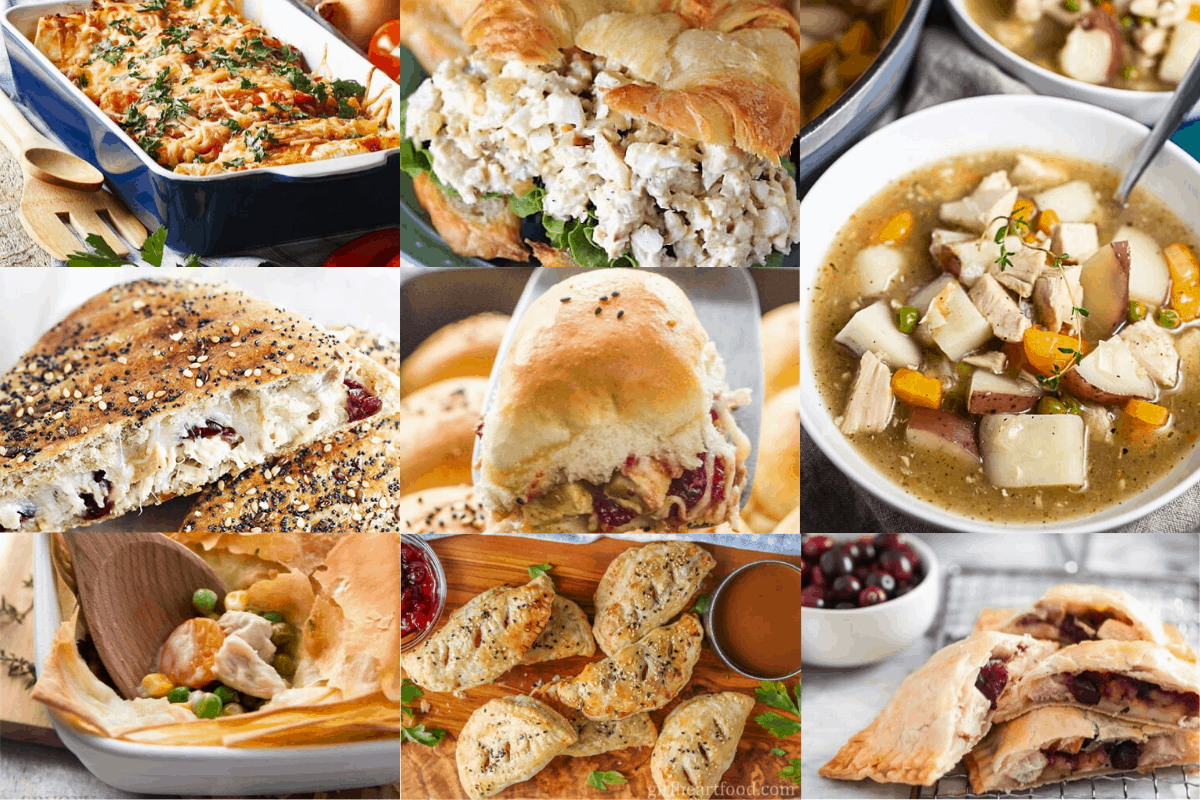 Next
What To Do With Leftover Turkey
Click here to cancel reply.

This sounds so good. If I could, I'd have dressing with every meal, really like it. Think I will pin this one and make it

I'm enjoying this before I have it! I want to make this before it gets warm and springy out, while comfort food is sooo rewarding. I love stuffing and this is the best recipe I've seen in sooo long! Thanks for a yummy recipe!!!

This looks so good! Pinning for Thanksgiving!

That looks so good and just in time for the holidays :) I pinned this~thanks for sharing!

Kelli at 3 Boys and a Dog

Guess what... this super yummy side dish recipe was featured today at my site in my top 36 Thanksgiving Recipes found on Pinterest post! :-) http://3boysandadog.com/2013/11/36-pinterest-thanksgiving-recipes/