While I'm not Irish, colcannon quickly became one of my favorite side dishes. As soon as I read the ingredients I knew Colcannon had to be good. However, it's still a pretty frugal dish, which I have found to be a nice trick to impressing people without spending big bucks. All you have to do is simply change up a traditional dish by adding a special ingredient or two.

Think of Colcannon as Irish-style mashed potatoes of sorts.  Colcannon is great with both corned beef and ham, for St. Patrick's Day, Easter, and the holidays. It's also great with steak dinners and really any protein that you're making for a special occasion. However, it is certainly on the rich side, so it's probably not a dish you're going to want to indulge in too often unless you wanted to make some healthier alternative swaps.  We often enjoy it during holiday meals or special dinners, like birthdays.

If you take a peek around the internet, you're sure to find various instructions and ingredients in colcannon recipes with the traditional recipe being made with kale. But, we really like colcannon made with cabbage.  Really, how can you go wrong with potatoes, butter, cabbage, and, of course, bacon?

Savvy Tip: Want to get super smooth mashed potatoes? You might want to invest in a potato ricer. For the perfect mashed potatoes, you also want to make sure you dry your potatoes super well after cooking. I drain well in a colander and then add them back to the warm dutch oven to get rid of any residual water. 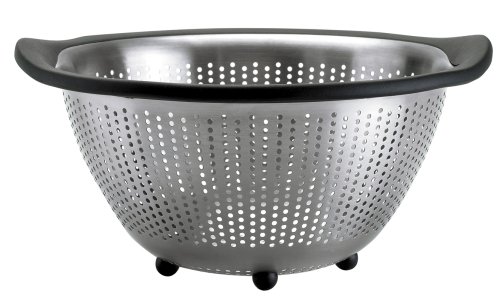 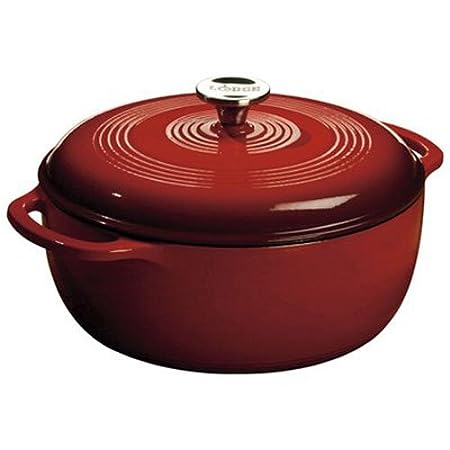 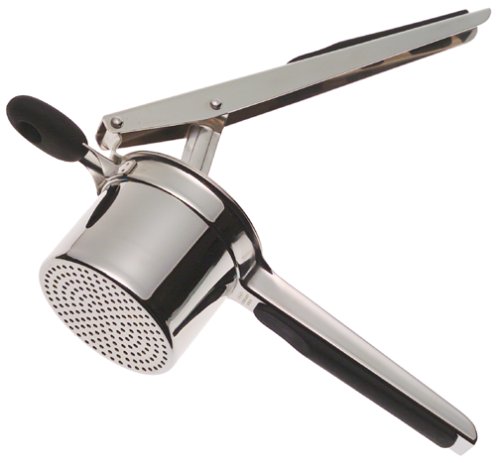 What To Serve With Colcannon 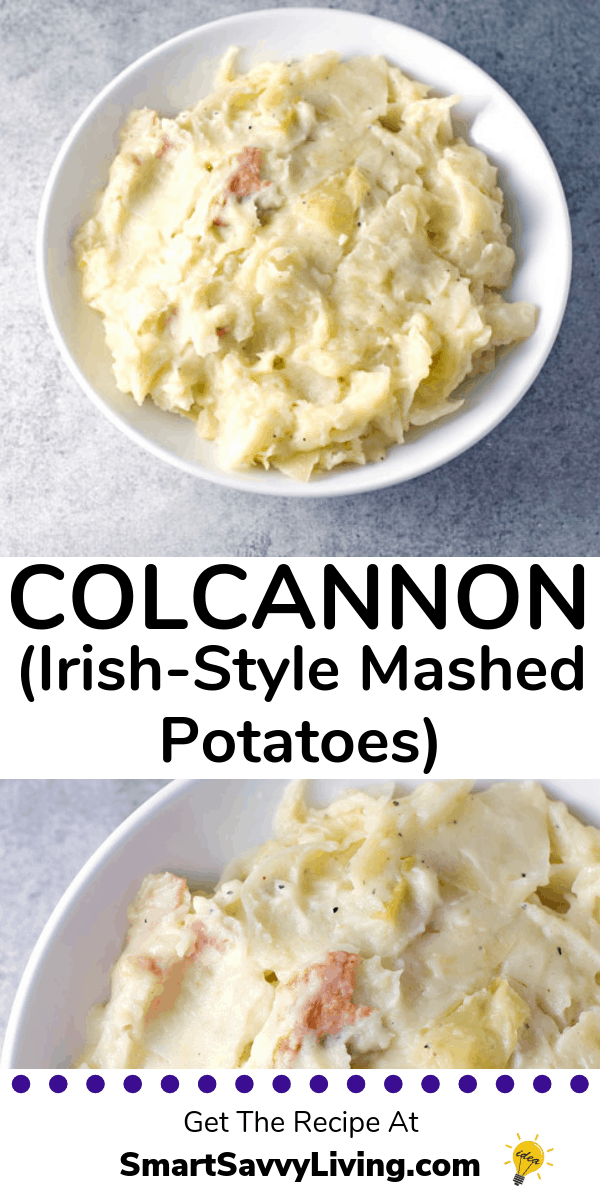 Note that the traditional way to enjoy colcannon is with a well in the center of the bowl filled with melted butter, thus the optional butter listed above. I usually skip this step since I add the butter to the dish itself, but enjoy it however you like!

how many servings are those?

This should serve at least 8 as a side.

I added Parmesan cheese in the potatoe mix added a bit more flavor , family loved it

Can I make this the day before and just heat in the oven the next day??

Yes, this reheats very well so it should be no problem to make ahead and reheat in the oven. You just may need to add a bit of cream or milk as the potatoes will really absorb some of the moisture over night just like regular mashed potatoes. Let me know how it works out if you try it!

Everyone in my family always request for mashed potatoes. This is a good twist of it that everyone will surely love.

Yum! I've never made potatoes this way. I'll have to try this recipe with my family of bacon lovers.